What is Blockchain? An Egyptian’s Intro

My name is Hassan. I’m the founder and CEO of Teknolojia. 5 months ago, I didn’t know what the heck Blockchain was!

I wont make you a Blockchain expert but it will surely give you an overview of this Buzzword Blockchain and a couple of terms that will lead your Google research to get a better understanding. I’ll also introduce you to the current status of Blockchain in Egypt. Teknolojia is the first Egyptian Blockchain Provider for training, consultation, and software solutions.

First, you must know that Blockchain IS NOT Bitcoin, but to understand what Blockchain is and how it started I will brief you about Bitcoin. 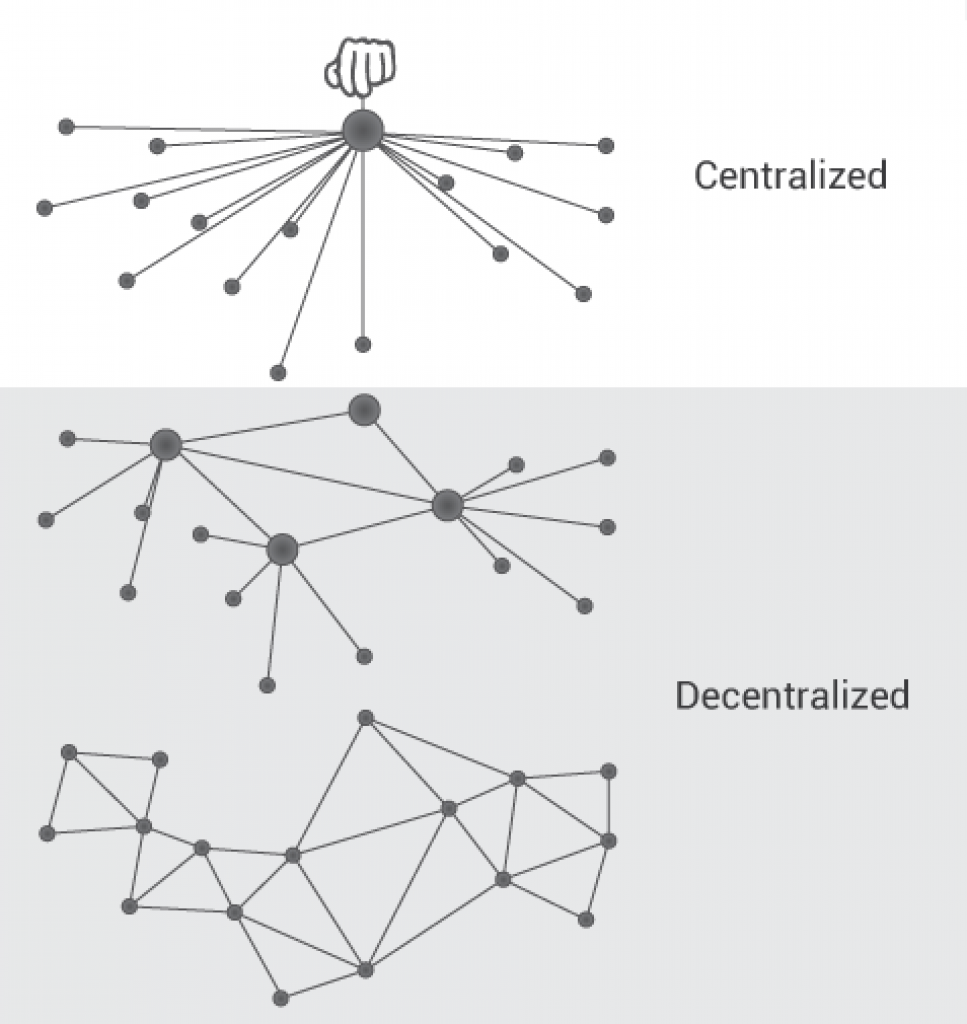 On Oct 31st, 2008 right after the financial crisis, an individual or a group of people under the name of “Satoshi Nakamoto” introduced Bitcoin and Blockchain in a whitepaper.

So again, Bitcoin is a cryptocurrency (electronic money), but Blockchain is the underlying technology (network and database) that allows for Bitcoin transactions to occur and get recorded in chains of Blocks (That’s why it’s a Blockchain).

Blockchain has certain features that made it a whole new form of databases, It’s public, decentralized and immutable, which means that transactions recorded on the Blockchain are tamperproof and can’t be edited, deleted, or changed. It also reduces costs, risk, and increases revenue, associated with transaction processing.

In short, Blockchain is to Bitcoin, the same as the Internet is to emails.

Now with Blockchain in Egypt, there’re few Egyptian players in the market. The first two are Lamarkaz by Nour Haridy, and Elkrem by Amr Saleh. They’re two of the best guys in Blockchain in Egypt. Both are located in Cairo. Elkrem also published in introductory infographic on bitcoin which you can see here.

Then comes IBM, R3 Consortium, and Teknolojia. IBM has a some customers in Blockchain in Egypt. While R3 has no physical existence in the Egyptian market, there’s two Egyptian Banks that are part of their Consortium: The National Bank of Egypt and Commercial International Bank. They’re working on one Blockchain usecase which is related to Digital Identity. Actually Teknolojia is going to represent R3 in Egypt, and we’re also an IBM Partner!

Blockchain in Egypt has a huge potential in increasing the speed and efficiency of transaction processing, as well as massively decreasing transaction fees which can bring more of the unbanked customers on board as well as speed up the government’s plans for financial inclusion and a cashless society.

Check out list of Tech startups in Egypt on Startups Galaxy here.

What do you think about Blockchain in Egypt?