What Egypt Really Needs From Startups

“Our idea is going to revolutionize the babysitting industry!”

“We are the Uber of fashion!”

We hear these ideas everyday all over the world even in Silicon Valley, the holy place of innovation. I’m not saying these ideas are bad or won’t succeed. We are living in a world where an app that makes your pictures look cute with dog filters worth $30,000,000,000 USD.  Yes, that’s Snapchat!

The world’s fastest startup to reach billion dollar valuation is a messaging app for organisations called Slack. Although both are successful companies, as Egyptians we shouldn’t necessarily take them as role models in our entrepreneurial paths.

I believe that Egypt does not need a time-management app neither a fashion app.  It won’t survive for long time and it has almost no real impact on our society.

Where Do Startup Ideas Come From?

A) Solving a problem: like Uber who solved problem of finding a quick ride.

B) Spotting an opportunity: Snapchat knew that Facebook is boring for kids.

C) Previous expertise in a specific domain: Such as an AI research startup.

In Egypt, this model doesn’t necessarily work very well. We have tons of problems but many can’t be solved by startups. So we need to solve a problem that we have an opportunity and expertise to solve. Pretty hard,  know.

The question is for the zillion problems in Egypt, which ones can be solved by entrepreneurs and startups and make huge impact without many restrictions from the government?

Thus, I suggest that we have three different categories for Egypt.

A) Startups that solves the future problems: if we don’t build them now, more serious issues will be there in the future.

B) Startups that fix the infrastructure of Egypt, the current problems in the street or outside the governmental offices.

C) Startups that help to make people better human beings who can adapt well with future and live peacefully. 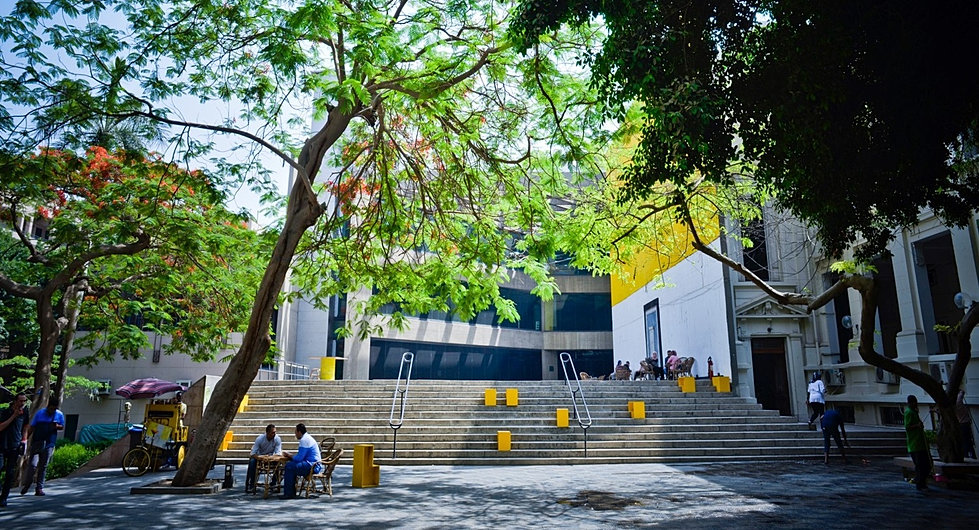 This Revolution is Different

We’ve been trying to improve our futures with revolutions. In the 19th century, an industrial revolution happened. It was about steel, oil and electricity. Few countries could lead it like the US, Britain and France. That’s why U.S and Europe dominated the world for the 19th and half of the 20th century and most countries of Asia and Africa couldn’t catch the train and were left behind.

After the World War 2, a faster revolution started, and it grew exponentially in 1980. The Digital Revolution of computers, communication and internet.  At this time many countries learned the lesson from the past and tried to catch the new train.

Egypt was not one of those countries, The Asians dominated with the likes of China, Japan, South Korea, Singapore and even Israel. Asia learnt the lesson but we (Africa and Middle East) didn’t.

Now another revolution is happening, it’s much much faster than the previous ones. The current revolution is also about technology taking over our personal lives. With artificial intelligence, robotics, Internet of Things, Bioengineering, nanotechnology and clean technology.

History gives us a very optimistic piece of information, It says that the nation with more younger people always wins. Guess where are the youngest population on Earth? Yes, They are in Africa. We are the youngest continent in the world. To understand how young we are as Egyptian, here are some numbers.

The next revolution to take over the world, Egypt will be part of it, if we can have our own startup path to joining the next worldwide change.

What do you think is the most important trait needed in startups in order to affect Egypt?

This series by Ahmed Rashed is part of 3 sections.

1. What Egypt Really Needs From Startups

Industries of the Futures (Book)

Why the Social Entrepreneurship System is Broken – Peter Theil

An interview with Waleed AbdelRahman