We talked previously in another article about the personal characteristics that will help you choose between startups and multinationals. Now, I want to tell you about specifically Egypt: the history and change wave that makes entrepreneurship here different. Unique than any other country.

Can I Make It a Better Place ?

After the January 2011 Revolution, many people got the idea of change. So many dreamed of trying to make Egypt a better country. For it to be a better place for all the people in it. There was hope spread all over the country and there were many approaches to benefit the people of Egypt. 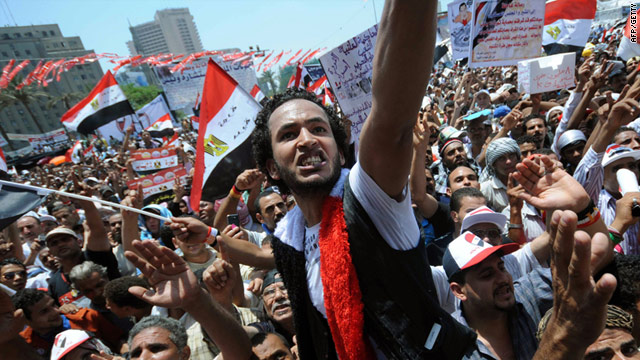 Then the mentality of some young adults turned to business combined with the feeling of “I’ve got to make Egypt a better place” and this is was a major part of having a startup idea: thinking about how much value it would add. It was the perfect combination between business mentality and value adding was the catalyst of this spectacular trend.

I’ve Got the Power!

Seeking power is also a major reason for this trend, founding my own startup might get me the power in this country by talking control of a good amount of money without taking really long years to be in an effective managerial position in a big company. Furthermore, with the economy unstable, even the big companies were laying off people and in fear! So if I’m taking a risk anyways, maybe I should solve an existing problem while living off too.

You may have heard about “power = voltage × current” in electricity or “torque × angular velocity” in mechanics. In Egypt, there could be simpler equation that “power = money” and vice versa. Perhaps the answer we need is for more younger people to have real economic power. That can be the amazing change.

To sum up this point, owning the power is also a very good motive for a valuable amount of entrepreneurs to start their own businesses.

So at the end, the question is would you have created your own startup of you were born in a different country? Can startups make a difference in Egypt?